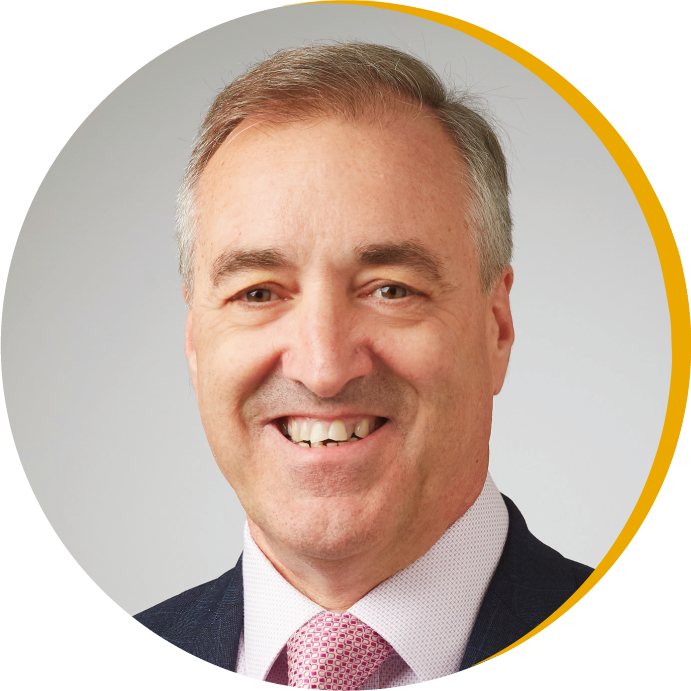 Dr Cowden has spent 40 years as a mining executive, director and geologist in the mining industry in Australia, Africa, Asia and Europe. Dr Cowden has founded eight public companies including Altona Mining, of which he was Managing Director. Altona financed built and sold the Kylylahti copper-gold mine in Finland in 2014 and owned the Eva Copper project in Queensland prior to its $250 million merger with TSX listed Copper Mountain Mining Corporation, a major copper-gold producer in Canada.

Dr Cowden has been part of the discovery, financing and development of many mines including the Kanowna Belle and Sunrise Dam gold mines in Western Australia, the Hartley Platinum mine in Zimbabwe, the Kylylahti copper-gold mine in Finland, the Nimbus silver mine in Western Australia and the Eva Copper Project in Queensland. Dr Cowden has extensive experience across the mining industry including mergers, acquisitions and financing. 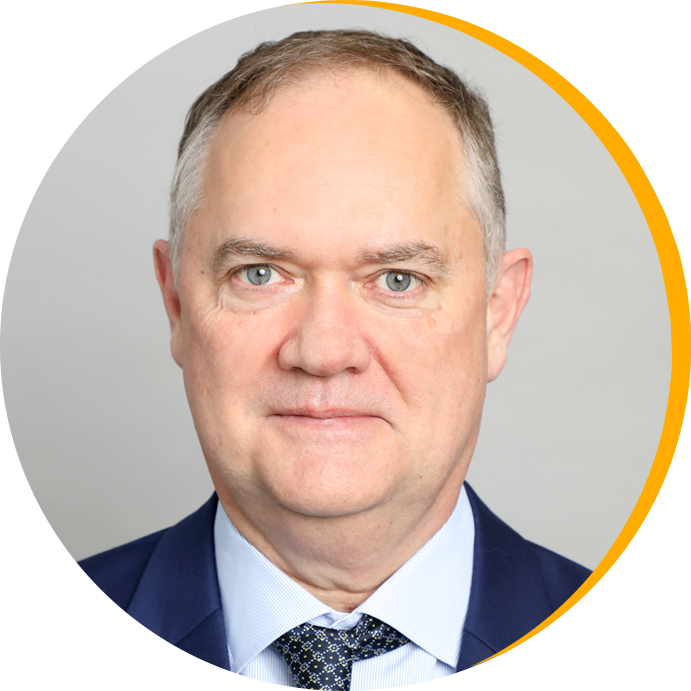 Mr Hay joined Leo Lithium as Managing Director and CEO in January 2022. Prior to joining Leo Lithium, Mr Hay was Chief Executive Officer of ASX-listed lithium company, Galaxy Resources Limited. The culmination of his role as CEO was the A$5 billion merger of equals with Orocobre Limited, to create the world’s fifth largest lithium producer Allkem (ASX:AKE) in mid-2021.

Mr Hay has an astute knowledge of the lithium market and is well regarded in the capital markets for having created value at Galaxy. Mr Hay is also non-executive Chairman of Battery Future Acquisition Corporation, a special purpose corporation which listed on the NYSE in December 2021. Battery Future will seek a combination with a business in the battery metals value chain. Mr Hay holds a Bachelor of Science with Honours (Chemistry), and a Master of Applied Science (Metallurgy) from the University of Melbourne. 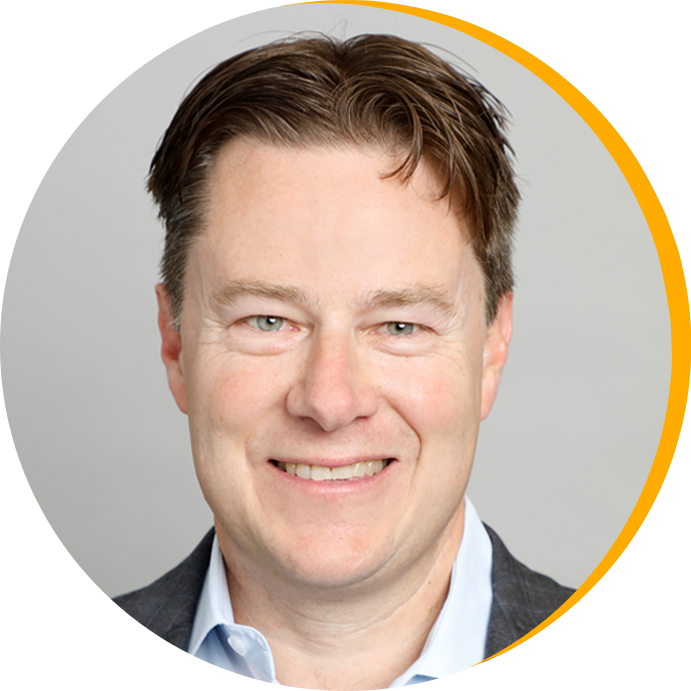 Mr Borg is a consultant geologist who has specialised in the battery materials sector and participated in numerous successful projects in an investment and/or operational capacity.

Mr Borg holds a Master of Science in Hydrogeology and Groundwater Management (University of Technology Sydney), a Bachelor or Science in Geology/Environmental Science (Monash University) and is a member of the AusIMM and IAH. 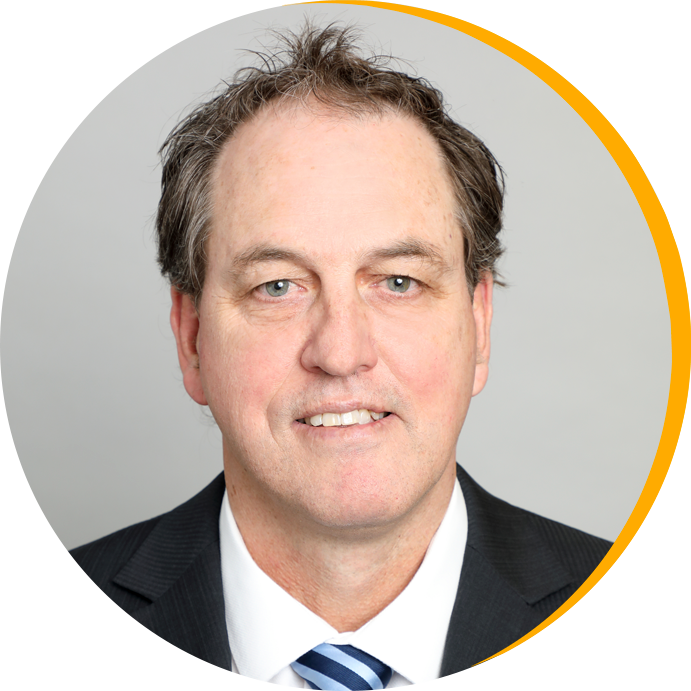 Mr Hepburn is a Corporate and Financial Markets Executive with over 28 years’ experience in a range of management and board positions for Institutional Stockbroking and Derivatives Trading desks for Major Financial Institutions. His career has included roles with Deutsche Bank and Macquarie Bank where he managed global derivatives distribution sales teams.

Additionally, Mr Hepburn has worked as an Executive Director of a leading Perth stockbroking firm during which time he was involved in numerous fund-raising transactions for ASX listed industrial and resource companies. Mr Hepburn has also worked as the corporate development executive for ASX listed mining company Doray Minerals (DRM).

Mr Hepburn was also Managing Director of his own Corporate Advisory firm which specialised in executing corporate and equity transactions for ASX listed resource companies.

Mr Hepburn holds a Bachelor or Economics (University of Western Australia) and has been a member of the Australian Institute of Company Directors (AICD) since 2008. 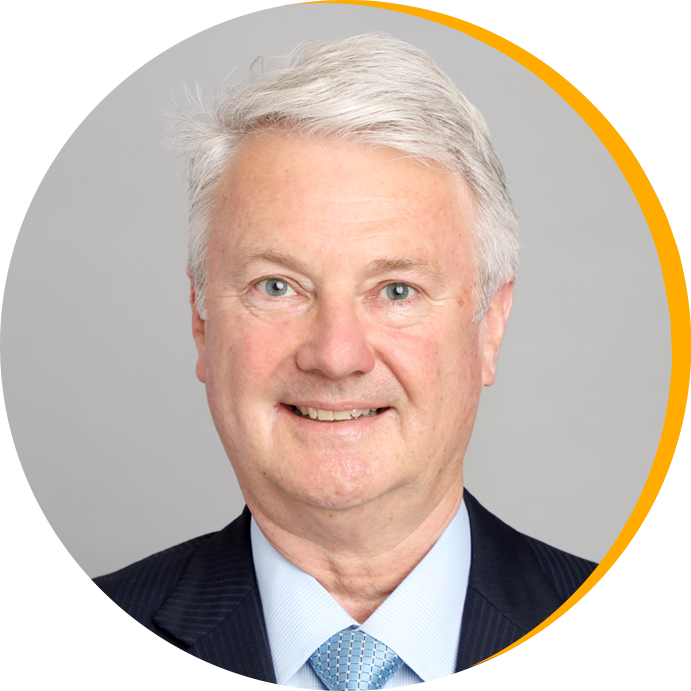 Mr Baxter is an experienced Company Director and Business Executive, with international as well as multi-sector experience.

Mr Baxter’s leadership roles include CEO and MD of listed and private companies. He has operated and led businesses across various industry sectors in Australia and internationally, including diversified mining and resources, engineering and construction, and manufacturing.

Mr Baxter has also held non-executive positions on public and private company boards, and he is an experienced chair and member of board sub-committees. He is currently a non-executive director of Podium Minerals Limited, Trigg Mining Limited, and WA Kaolin Limited. 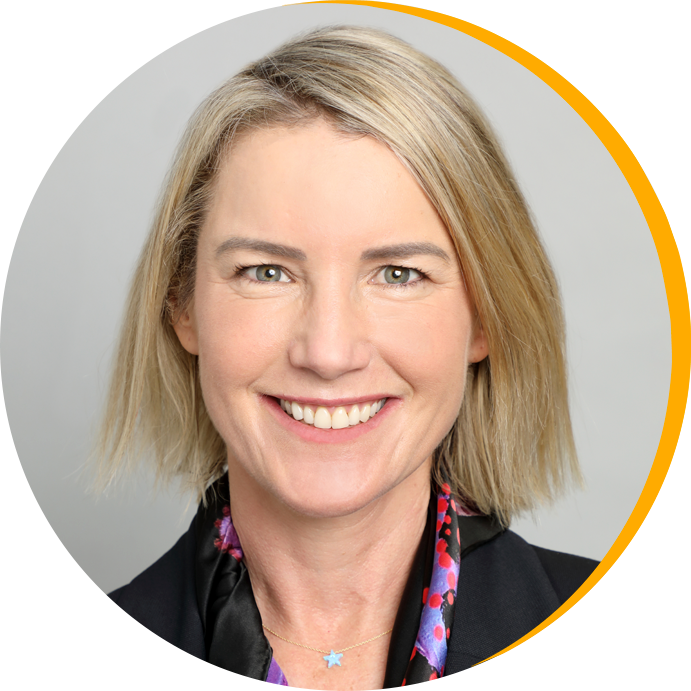 Ms Banfield is currently a Non-Executive Director of Perseus Mining and SRG Global.

Ms Banfield holds a Bachelor of Engineering (Environmental) degree and a Master of Business Administration, both from the University of Western Australia.